Gesture in Street Photography can be that essential element that can make an image more compelling.  Gesture can express emotions such as happiness, joy, sadness or loneliness.

The most obvious gestures, when people are talking, they gesticulate, using their hands to express themselves, but it can also be as simple as a person smoking a cigarette. Body language can be just as powerful, a persons posture can convey a feeling or an emotion. This emotion can be either real or implied, it may not necessarily be what the subject is feeling.

Touch between two people is powerful and tells a story. A kiss or an embrace, even a look can tell us more about a person.

Waiting for that decisive moment to capture a gesture, can take an image to the next level. It is often fleeting, it can appear, but in a split second it can be gone again. If we shoot too soon or too late, we miss the moment.

Our challenge is to be ready, anticipating so we don’t miss the moment. This translates to other genres, the emotion is what the photographer is after, we often see this in advertising, imperfect photos that create an emotional response. So next time you are out at street, watch people and try to anticipate how they might react to a situation, to you or to each other. Wait for the Gesture… 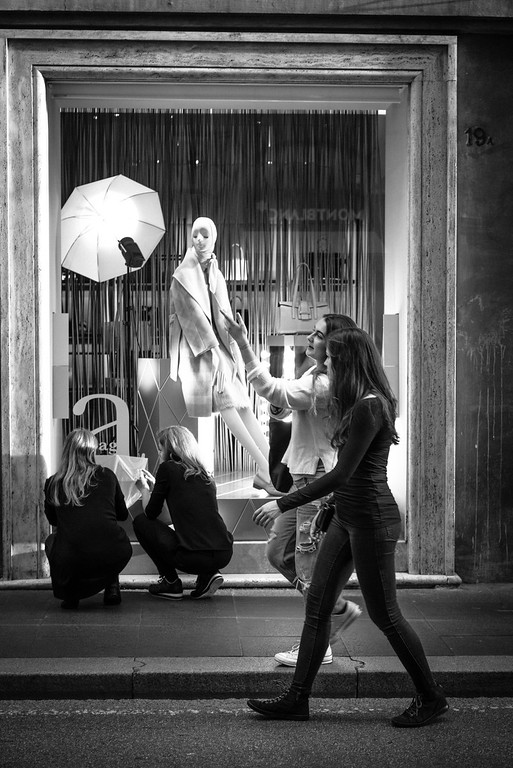 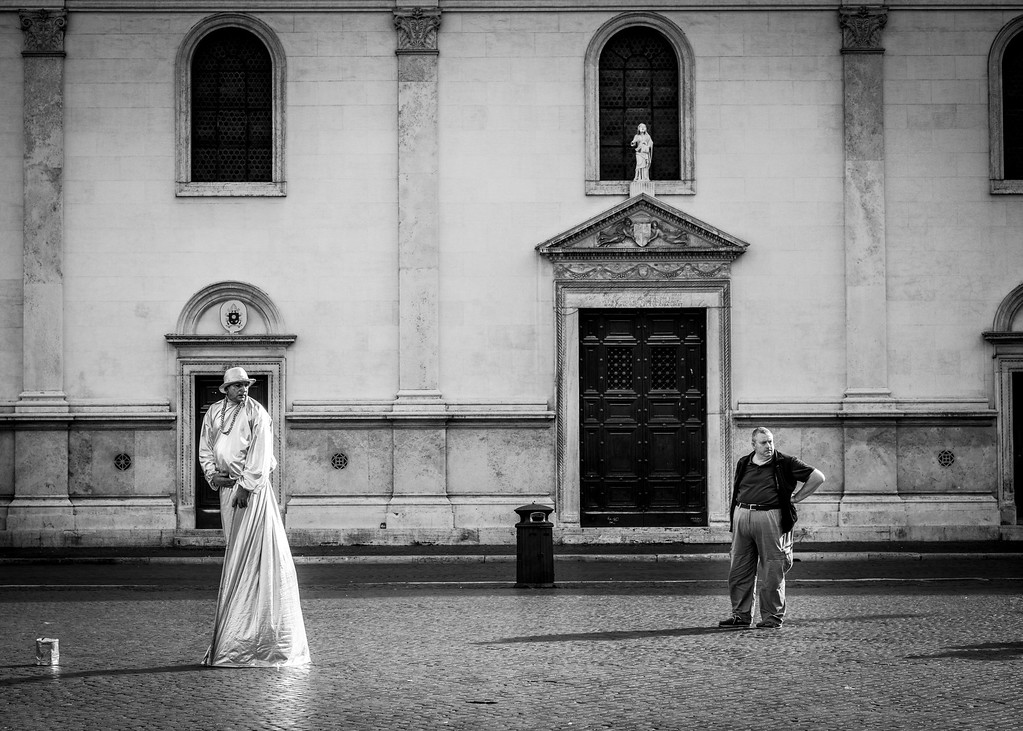 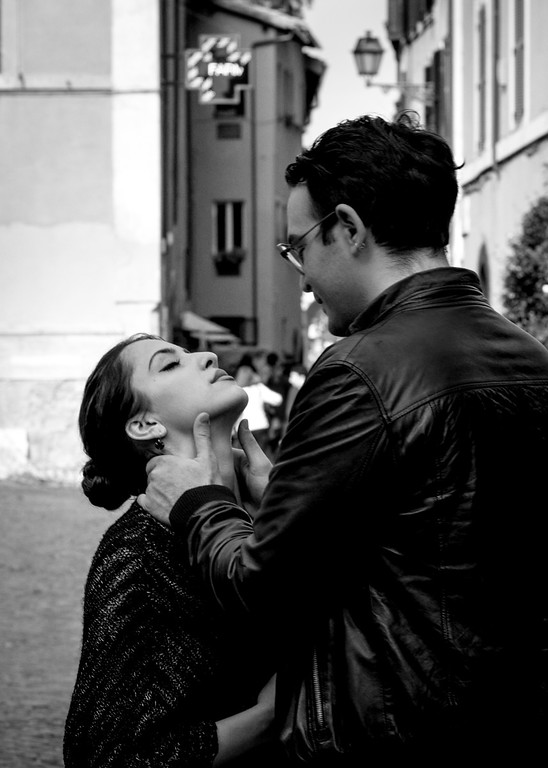 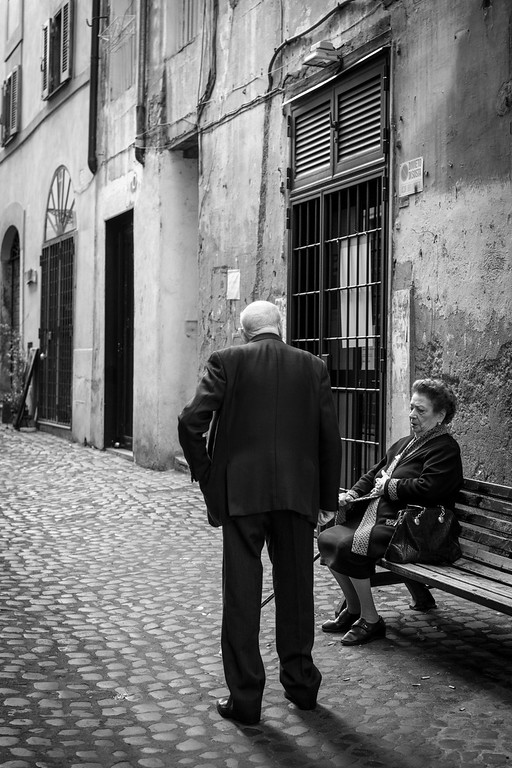 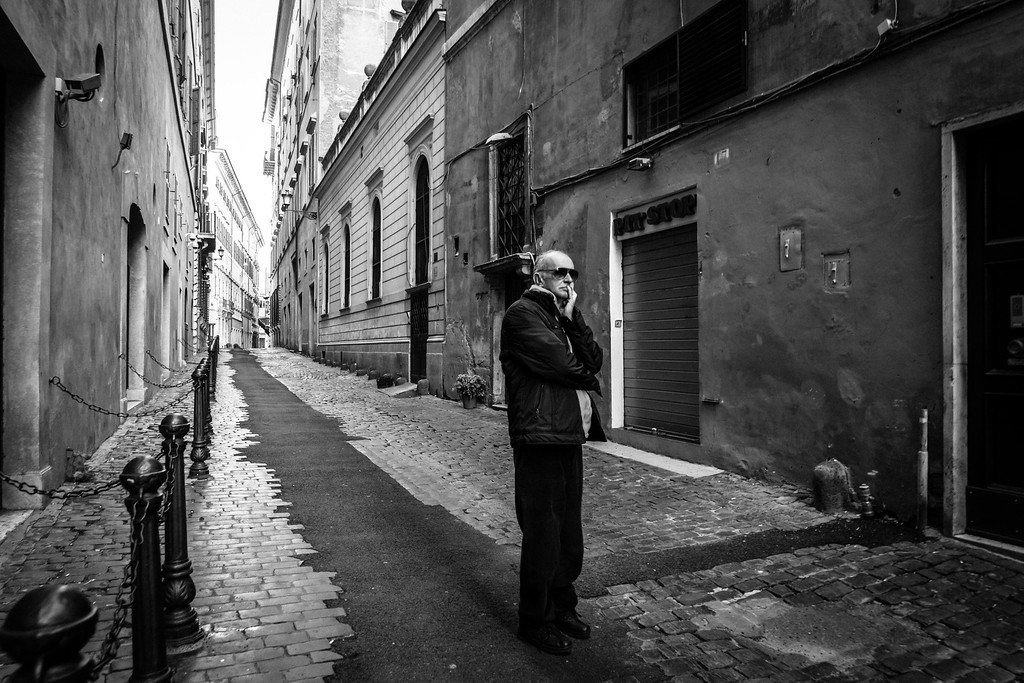 These are just a few examples of images that capture body language and emotions. The story is left up to the viewer. Next time your out at street watch for Gesture to add an extra element to your image.