Reading and Travelling are two of my favourite things, both feed my imagination.

Bangkok after dark, reminds me of scenes from futuristic movies like Bladerunner. The crazy traffic, the extremes of poverty and wealth, the street vendors cooking under the expansive digital billboards and the bilingual neon signs.

Travelling to Bangkok is hot all year round, but July is the start of the wet season. It was incredibly hot and humid, it also meant that we experienced some pretty amazing storms in the late afternoons.

As we were only staying in Bangkok for 4 nights, we decided to take some tours, as well as explore on our own. We travelled by the local canal boats  to the Golden Mount (Wat Seket).

On the way to the Temple, we experienced a scam by the local Tuk Tuk drivers. A stranger approached us and asked where we were heading, he then said that the Temple is closed because of a religious holiday, he called his friend over that was waiting in his Tuk Tuk who then offered to take us on a day tour of the city for a very cheap price. Tuk Tuk’s are small 3 wheeled vehicles, but unlike taxis you have to negotiate a price. We declined and went on our way to find that the Temple was in fact open.

Be aware, it is a common scam in Bangkok. If you were to ride the Tuk Tuk, they then try to extort money from you at the end of the day or take you to shops where they expect you to purchase their merchandise. Genuine Thai people are very polite, they will give you directions if asked, but they will not approach you in the street.

Due to our short stay we decided to take 3 tours with Buffalo tours. Day One was a trip to the Historic Ayutthaya Ruins and river cruise back to Bangkok. Day 2 was the Maeklong Railway Market and Damnoen Saduak Floating Market tour. Our last night was our final tour, the Bangkok Street Eats by Tuk Tuk night tour.

If you are taking a Buffalo tour, be prepared to limit your expectations. They are great value, and you do get to see a lot in a short time frame, but it was very much a third world experience. The buses were old and the tour guides spoke limited English. At the end of the holiday the Buffalo Airport Shuttle Service driver took us to the wrong airport, when challenged he drove off. Taxi drivers are most likely to be cheaper and more reliable. Thankfully, it was a happy ending, we caught a taxi to the correct airport in time to catch our flight and on our return we did get a full refund through our Travel Agent.

In September we revisited Japan with a tour around the Islands. The Hiroshima Peace Memorial and Itsukushima Island were my highlights, it was a very moving experience. 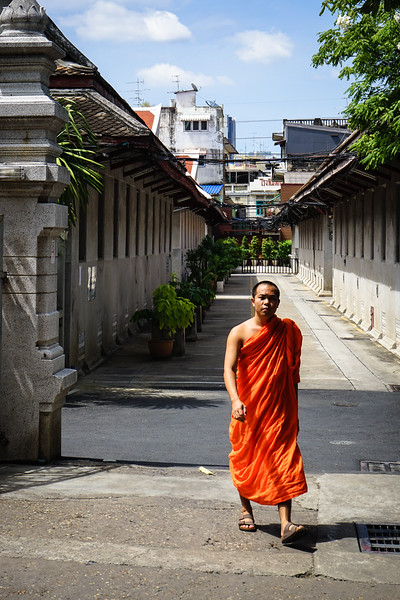 Wat Saket ‘The temple of the Golden Mount’ Bangkok. 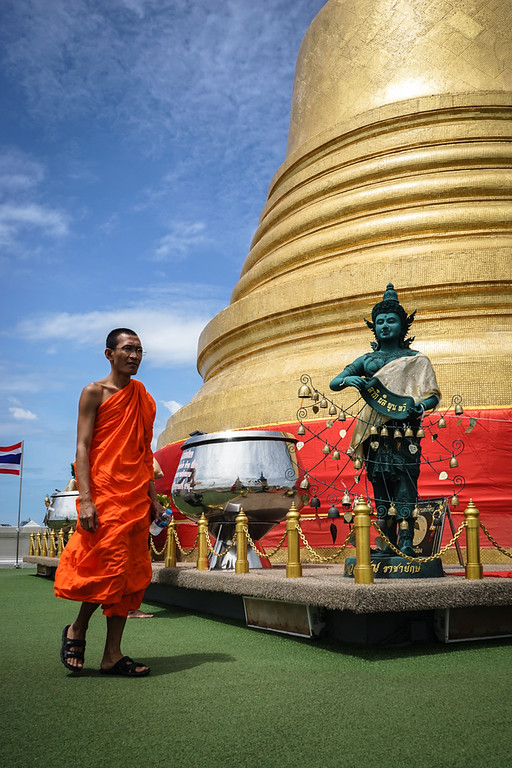 Wat Saket ‘The temple of the Golden Mount’ Bangkok 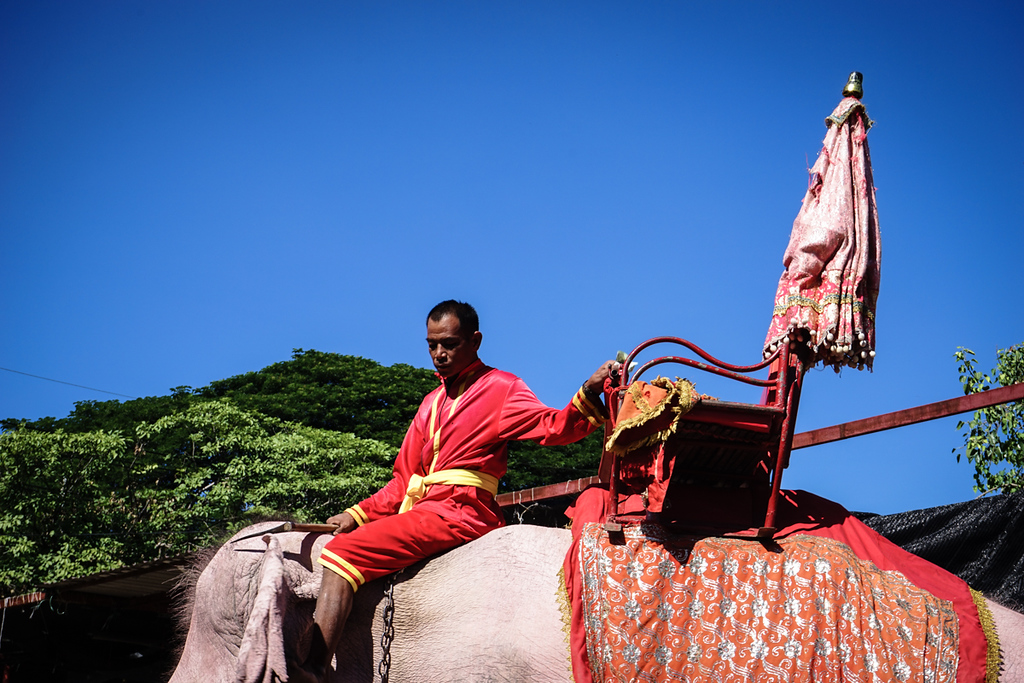 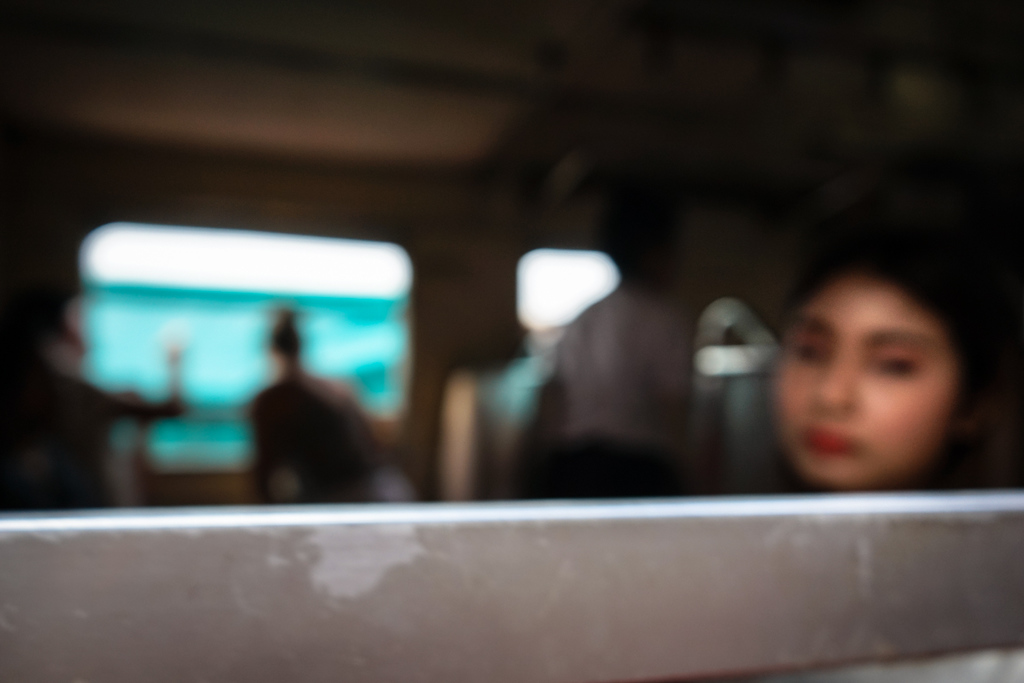 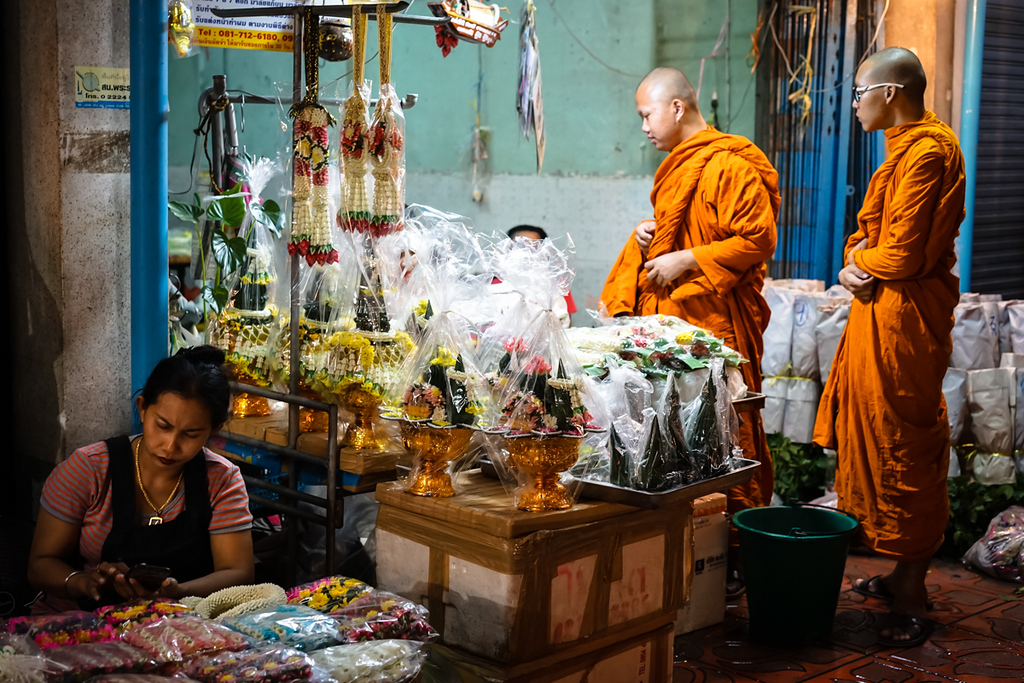 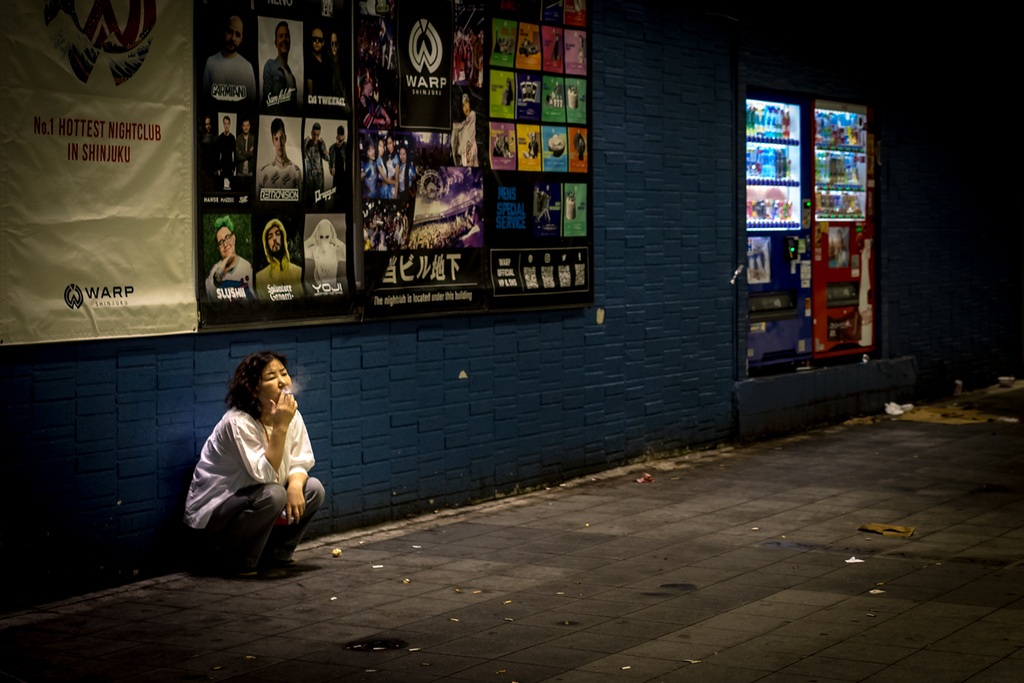 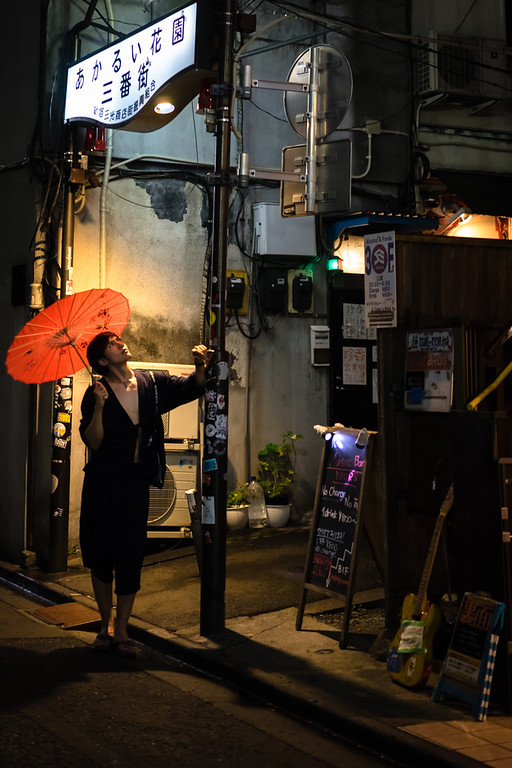 Maizuru Japan. Girl with a Teapot. 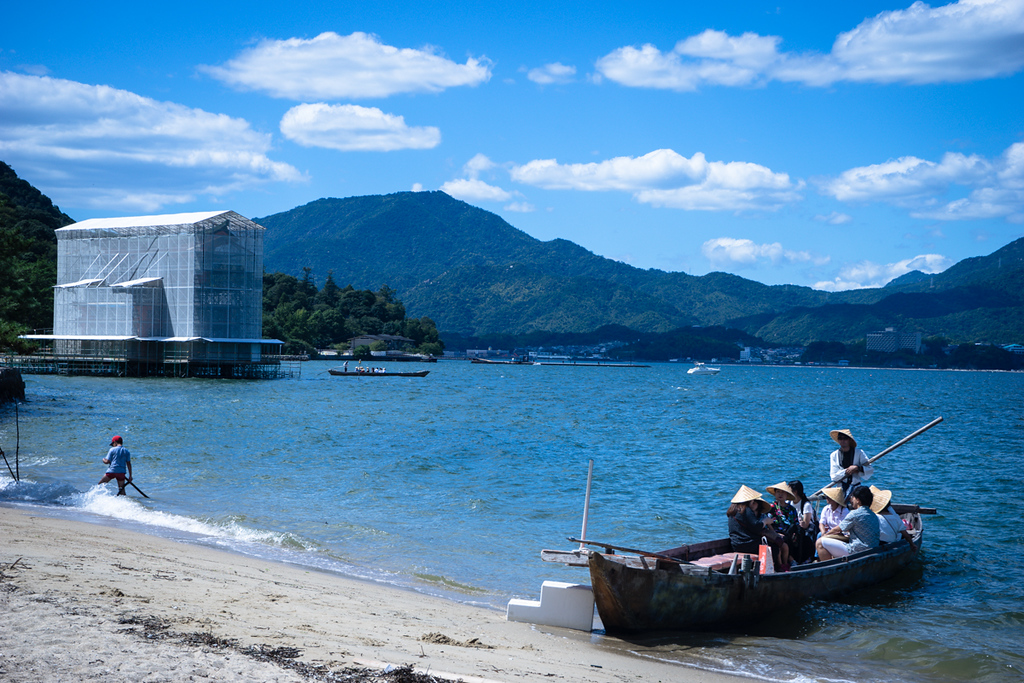 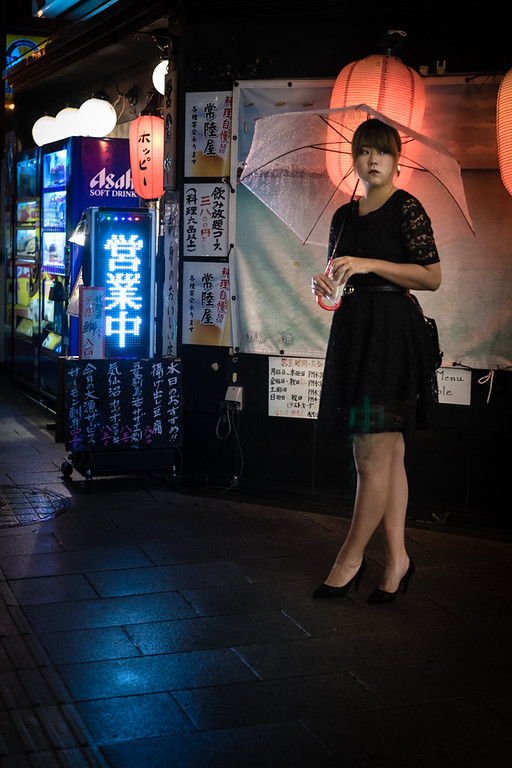 We really enjoyed the temple and shrine hopping in Tokyo and in Bangkok. It is such a colourful place that I had to publish all of these images in colour, which is a first for me.

To see some more of my images from 2019 click here.

I’m looking forward to new places to explore in 2020. Do you have any holidays booked? Let me know which is your favourite place to travel to. Wishing you all a happy and adventurous New Year. T